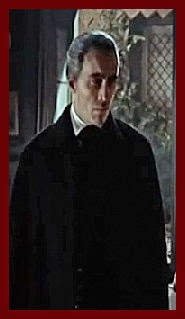 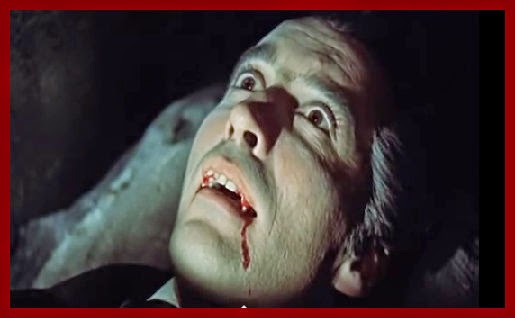 Halloween Tips from Jean Renoir's The Rules of the Game (1939)

In the spirit of the season, I offer some Halloween costume ideas inspired by Jean Renoir’s classic film The Rules of the Game (1939):  bear costumes, Austrian folk clothes, traditionally-sheeted ghosts, and a classic skeletal Death.

In The Rules of the Game, a masquerade is announced at the country estate of La Colinière—a time for the elite to play dress-up, Halloween-style.  Jean Renoir, genius director and pratfalling actor, dresses as his alter ego, a bear.  The party’s hosts are in the colorful Tyrolean getups.

Then, as things really start getting wild and weird, Death takes the stage.


Like guests touring a modern-day haunted house attraction, the high society regulars at La Colinière enjoy the domesticated thrill of an encounter with the inexplicable.  The ghosts that dance with Death leave the stage and playfully terrorize the appreciative audience.  We all love to be frightened, provided it’s a predictable scare at a designated hour in a safe place.

Of course, this being a film masterpiece, the scene functions on several levels, simultaneously launching farce while foreshadowing tragedy.  The gliding camera picks up on numerous subplots, deepening and commenting upon them.

For Death’s set piece, a player piano slips into Camille Saint-Saëns’ Danse Macabre.  Backstage, four men don their costumes—three as ghosts and the fourth as Death.  The curtain drops and the cavorting ghosts are revealed against a black background, each dancing with an umbrella frame like a prescient undead version of Singin’ in the Rain.

Leaping and prancing, Death leads the ghosts in the dance.  When the ghosts descend into the audience, Death appears to be looking for something in particular.  He spots the two playful lovers whose actions will trigger the climactic tragedy.

The Rules of the Game offers the classic Halloween ghost costume:  white sheets with cutout eyes.  Under the sheets, they wear black clothes (as well as black gloves and shoes) so as to blend in with the background behind them.  The umbrella frames, stripped of their fabric, are an inspired touch.

And The Rules of the Games offers a classic Death:  a black leotard with an artistically painted skeleton.  The skull is a pull-over mask.  The crisp white of the bones makes them seem to glow in the dark.

It’s a charming Halloween ensemble, best played against a black stage and a soundtrack of Saint-Saëns.

Here are some other classic film ideas for dressing up as ever-popular Death this Halloween season: 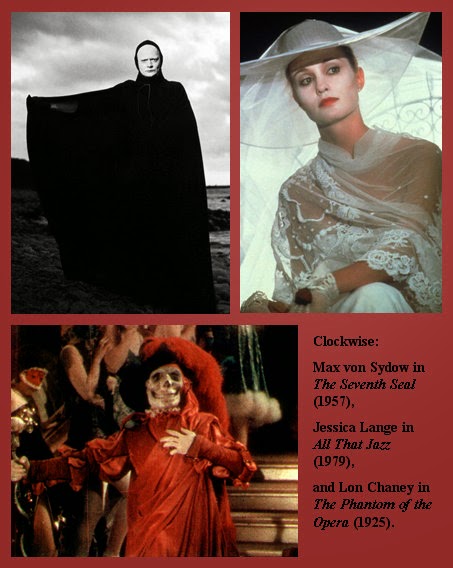