Tarzan and His Mate Go Swimming 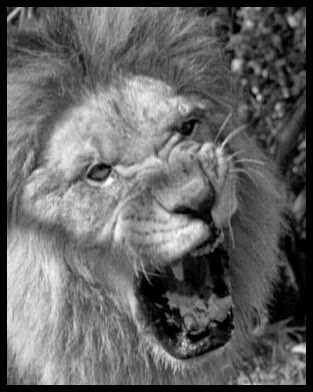 Lacking a backyard pool—not to mention a neighborhood jungle lagoon—I typically plunge into escapist movies during the summertime.  Safe in an air-conditioned room, far from pesky mosquitoes and crocodiles, I mentally swing through the trees in a vine-draped paradise.  Today’s feature:  Tarzan and His Mate, MGM’s 1934 sequel to their 1932 hit Tarzan the Ape

While Tarzan stories undeniably cater to several pernicious imperialist and racist fantasies, Tarzan and His Mate (the greatest of the Tarzan movies) rises above its predictable faults with its depiction the happiest of summertime romantic fantasies:

Tarzan and His Mate is a romance for newlyweds.  The censors, apparently satisfied with Tarzan and Jane’s implied common-law marriage, let them have their fun.  They disappear behind the leaves for the night and appear blissfully satisfied the next morning.

The movie’s most famous scene, albeit one that was deleted by censors from the movie for most of its existence, follows such a night.  After the lovemaking and the cuddling, the time arrives for the skinny dipping.

Playfully tossed into the water, Jane’s evening gown tears off in Tarzan’s hands, rendering her naked, happy, and free as she swims with her lover in the depths.  Maureen O’Sullivan (Jane) appears in the medium shots and closeups, while Olympic medalist Josephine McKim ably doubles for her in the lengthy underwater shots.  Eminently at home in the water, Johnny Weismuller and McKim swim a flirtatious pas de deux.  It’s jungle play.

For this particular scene, Tarzan absent-mindedly leaves his loincloth on but you get the feeling that it’s purely optional, a concession to having a film crew on hand.  Every night and other day, they’re naked together in paradise.

It’s a fantasy of the young, and a nostalgic dream-memory for the aging:

… remembering that night
September’s coming soon
I’m pining for the moon
And what if there were two
Side by side in orbit around the fairest sun?...