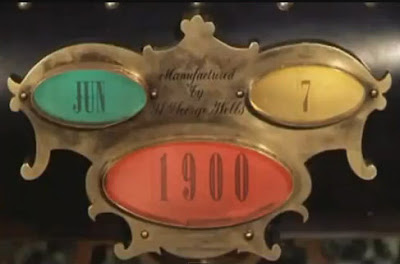 Since I thoroughly enjoyed this time-focused approach, I’ve decided to expand upon the strategy in 2013.  Knowing that I work best when confined by arbitrary and numbered ground rules, here are my new guidelines for the coming year:


Here’s the big benefit of the changes…

Place and time:  I think it sounds like a good way to do history.