Cartoon-blogging, essay 12 of 21 blog entries on
Animating the Directors:  100 Masters of Short Animation 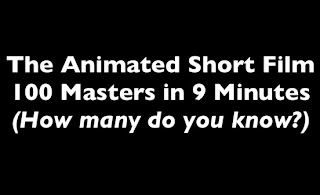 The twelfth essay, “Animating the Directors: 100 Masters of Animated Short Film,” is published in full at Fandor Keyframe.  The short written essay leads into a witty and joyous video celebration of the great animation directors by Kevin B. Lee.  Enjoy!

One of Keyframe’s most popular articles from last year was its illustrated guide to 100 masters of the animated short film. Film animation has thrived for over a century, but has never seen quite the level of recognition afforded to live-action feature filmmakers. And while there are plenty of outstanding animated features to celebrate, a list of those films wouldn’t boast nearly as much eye-popping diversity as those represented by this list.
Read more here…

And here’s the video as a stand-alone essay on YouTube:

This series of 21 essays is inspired by a list of 250 great animated short films, composed in August 2012 by Scott Bussey, Jorge Didaco, Waldemar Hepstein, Bill Kamberger, Robert Reynolds, Sulo Vatanen, and Lee Price, with additional assistance from participants on the IMDb Classic Film message board. 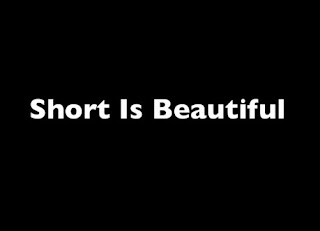