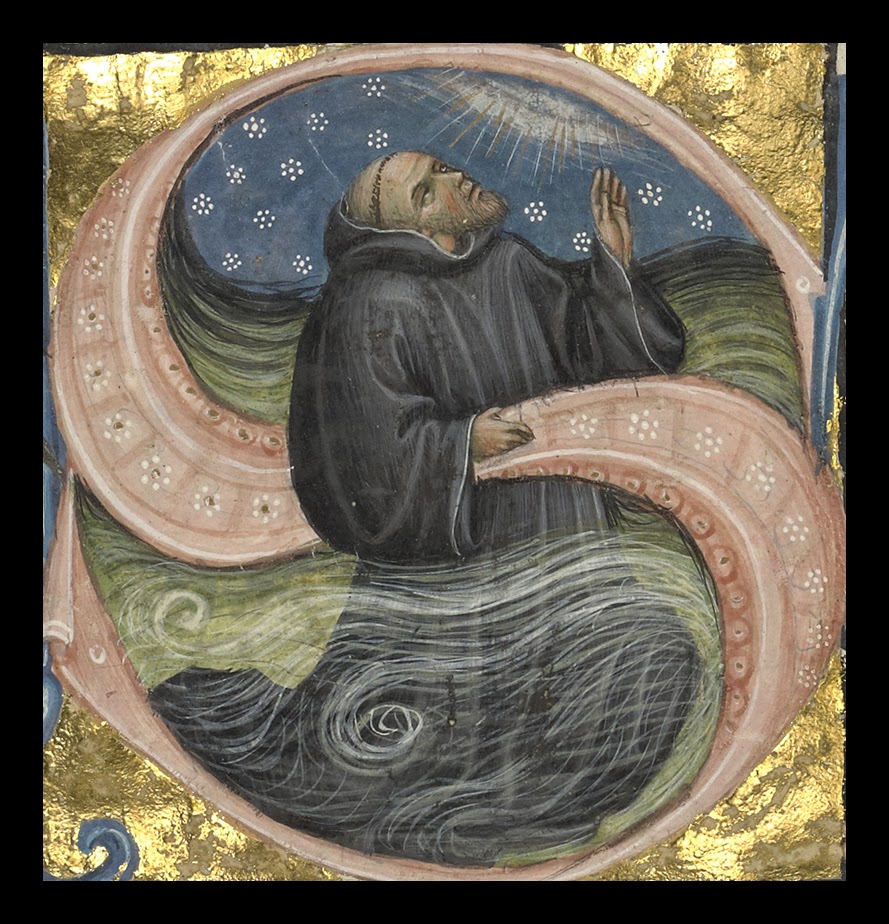 Part One:  Isaiah, Dylan, and Merton

Kingdoms are poised to fall in the Book of Isaiah.  From a besieged city’s highest tower, the watchman will sound the alarm.

Upon a watchtower I stand, O Lord,
Continually by day,
And at my post I am stationed whole nights.
And, behold, here come riders, horsemen in pairs!
Isaiah 21:8-9

There must be something in these lines that resonates with genius because both Thomas Merton and Bob Dylan responded with some of their strongest work.  In “Fire Watch, July 4, 1952,” Merton’s epilogue to his book The Sign of Jonas, he opens with the line, “Watchman, what of the night?”  The 13 pages that follow are Merton’s response to Isaiah’s question.  Fifteen years after Merton wrote “Fire Watch,” Bob Dylan re-imagined Isaiah 21:8-9 in his famous song “All Along the Watchtower.”

Isaiah 21 is part of a section where the prophet issues a series of oracles prophesying the fall of cities.  Verses 1 through 10 address the impending fall of .  Destruction will come like “whirlwinds in the Negeb.”  Dylan takes this and hints at the storm to come: “The wind began to howl.”  The approach of the two riders, along with the wildcat growling and the wind howling, signals apocalypse.  The song ends just as the end of things begins.

The other Isaiah verse quoted above come from a second oracle.  Although it is addressed to Dumah (or ), a city located near , the subject still appears to be the fall of and its repercussions for and .  To the question “What of the night?” the watchman responds:

“Morning has come, and also night.  If you will request, request.  Return and come.”

According to the commentary of Rashi (1040-1105), the watchman’s response refers to the release of the Hebrew captives from (“morning has come”), a time that will be accompanied by judgment for some (“and also night”).  The exiles are urged to request permission of the conquering Persian army to return to the ancestral home (“If you will request, request.”).  And the passage ends with a call for all to return with appropriate humility and repentance (“Return and come.”).

Employing considerable creative license, Merton assigns his opening Isaiah quote to God rather than Isaiah’s unnamed speaker.  In “Fire Watch,” the first line, “Watchman, what of the night?” is italicized.  Merton doesn’t return to italics until the penultimate three-paragraph section of the essay where “The Voice of God is Heard in .”  In this construction, God opens the essay with a question and concludes with a strong (if ambiguous) statement.  In between, Merton ventures his own tentative responses to the question, “What of the night?”

Merton differs from both Isaiah and Dylan in his gentle treatment of the wilderness.  In Isaiah, the animals of the countryside will surely kill you:  “And the birds of prey will summer upon them (the people who flee the city)/and all the beasts of the earth will winter upon them.”  (Isaiah 18:6.)  Dylan is similarly ominous, with a wildcat’s growl announcing the impending destruction.  In contrast, Merton finds peace in the sounds of the wilderness outside the monastery:

The world of this night resounds from heaven to hell with animal eloquence, with the savage innocence of a million unknown creatures.  While the earth eases and cools off like a huge wet living thing, the enormous vitality of their music pounds and rings and throbs and echoes until it gets into everything, and swamps the whole world in its neutral madness which never becomes an orgy because all things are innocent, all things are pure….  The heat is holy and the animals are the children of God and the night was never made to hide sin, but only to open infinite distances to charity and send our souls to play beyond the stars.
“Fire Watch, July 4, 1952”
Thomas Merton

Merton turns from the violent overthrows of Isaiah and Dylan to find a different kind of apocalypse in the night.


Lord, God, the whole world tonight seems to be made out of paper.  The most substantial things are ready to crumble or tear apart and blow away.
“Fire Watch, July 4, 1952”
Thomas Merton

Scratch the surface of the Abbey of  and a void opens.  Merton roams the silent halls on his fire watch, where everything is ostensibly quiet and peaceful, but his thoughts keep slipping toward premonitions of destruction and oblivion.

The monastery is solid as rock by day.  But, in Merton’s essay, everything appears different at night.  The night watchman’s job—keeping everyone safe from danger—is doomed to ultimate failure.  In the essay’s second paragraph, Merton sets out on his rounds “in the house that will one day perish.”  In this context, the word “house” operates poetically.  In Merton’s very Christian understanding, it is not just the monastery but the world as we know it that will perish.

From cellar to tower, Merton’s prescribed route through the monastery is a search for portents of disaster.  He checks a fuse box, fully aware that a single observation per night is insufficient to ensure any real safety.  “I am satisfied that there is no fire in this tower which would flare like a great torch and take the whole abbey up with it in twenty minutes…”

As he ascends the winding stairs of the monastery’s tower, Merton foresees his own non-existence, along with the passing of everything he loves in the material world.  “The beasts sing to you before they pass away.  The solid hills shall vanish like a worn-out garment.  All things change, and die and disappear.  Questions arise, assume their actuality, and also disappear.  In this hour I shall cease to ask them, and silence shall be my answer.”

This is Merton’s mystic apocalypse, blessing the world while acknowledging its ultimate ephemerality.  Creation fades into darkness.

One by one I shall forget the names of individual things.
“Fire Watch, July 4, 1952”
Thomas Merton

The door swings out upon a vast sea of darkness and of prayer.
“Fire Watch, July 4, 1952”
Thomas Merton

Even from the highest tower, all that can be seen is a vast sea of darkness.  This is our future—a night that can be faced with either hope or despair.

Email ThisBlogThis!Share to TwitterShare to FacebookShare to Pinterest
Labels: All Along the Watchtower, Bob Dylan, Fire Watch, Isaiah, The Sign of Jonas, Thomas Merton